Brief Evidence of Heaven: Poems from the Life of Anna Douglas

This is a book of poetry written in the voice of Anna Douglass, the wife of Frederick Douglas.  Its an interesting idea, Anna was Douglas’s life from the time he was a fugitive slave until her death when Douglass was the most famous and powerful black man in America. Yet we know very little about her inner life. She left no writing, and what we know of her we know only from Douglass and Attilie Assing, a German woman who was for many years Frederick Douglass’s confidant (and perhaps more?)

I came across this book in Blight’s incredible biography of Douglass and I wanted to like it. However, it just didn’t resonate. I think at times Keita is trying to emulate what she thinks Anna Douglass would have sounded like, but it didn’t always ring true to me. Still an interesting exercise to try to unearth the thoughts and feelings of this important but largely unknown woman. If you’re as interested in Frederick Douglass as I am, this could be a place to start in trying to imagine the inner life of the most important person in his life. 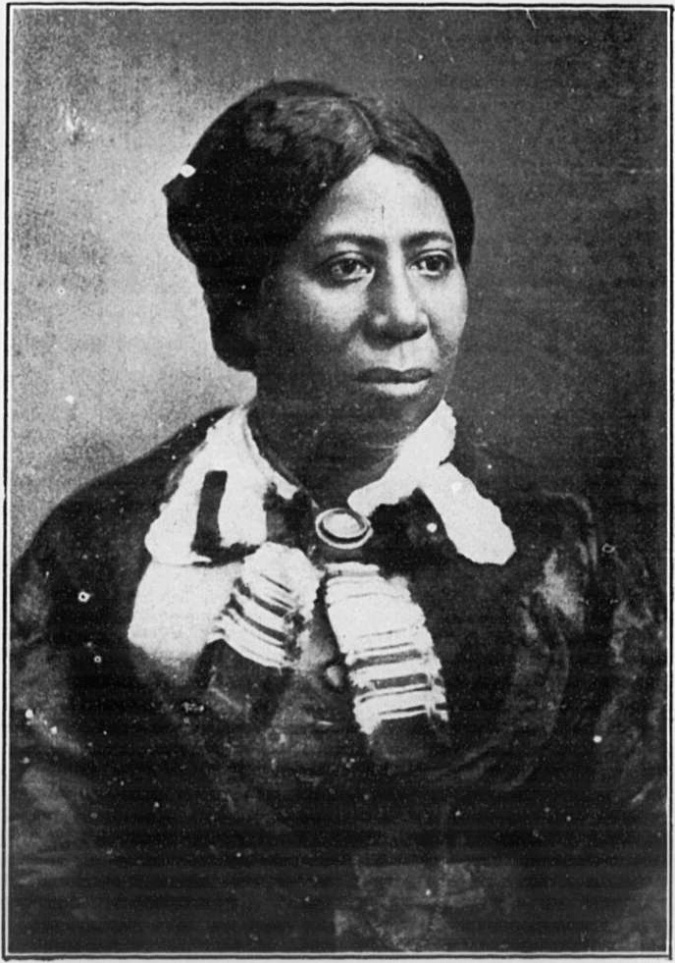