Indistractable: How to Control Your Attention and Choose Your Life

I’ve lost count of how many books on attention I’ve read over the years, yet still I struggle with putting my phone away.

This one is pretty middle of the road. It still feels a bit padded. There’s lessons here on running good meetings, being smart about group chats, and writing emails, none of which felt all the new to me. There’s also a number of very helpful “hacks”* to limit you phone, which, while helpful, also could have been a magazine article. Perhaps the most important idea in the book is the one Eyal starts with — that when we want to change an unhealthy behavior we need to look at the behaviors root cause. What’s the trigger that’s making you go for you phone? When you can start answering that, you can start solving the problem.

All in all, not the best book in this burgeoning genre, but not terrible either. For that, I’d suggest the works of Cal  Newport, especially his latest, Digital Minimalism.

*  Can we please stop using this word for every type of human activity?

A novel about a cult leader, very much like Manson, and a woman, very much like Susan Atkins, who befriend / seduce a very young teenage girl and bring her into the dark side of the post-summer of love hippie land. Our hero, the very young teenage girl (Evie) is lost, and pissed at her single mom. She falls for the free spirited confidence of Suzanne (clearly modeled on Atkins) and is willing to do anything to gain her attention, whether that’s robbing a store, moving to a commune with manipulative drifter con artist leader, Russell, or sleeping with much older men who might be able to help Russell.

At first it appears that Suzanne is going to lead Evie right into murder, but she doesn’t. She saves her. And the why, and what it means to be left behind, to be complicit but not guilty is what Evie struggles with the rest of her life.

This is a gorgeous, haunting novel about love and solidarity between women, and the cruelty too often heaped upon them by manipulative men. I couldn’t put it down. If you love a compelling story, well told and can stomach some violence and many creepy sex scenes, this is an arrestingly good novel. I’ll read whatever Emma Cline writes next.

Why Buddhism is True: The Science and Philosophy of Meditation and Enlightenment.

Robert Wright
This book is about much, much more than the truth of Buddhism. Yes, it convincingly makes the argument that the central tenet of Buddhism (i.e. there is no “you”) is true but it does so by marshalling the best that cognitive psychology and behavioral science has to offer. It’s as much a tour of how the mind works as it is a book about Buddhism.

Perhaps most interesting for this struggling meditator is Wrights deep look into how the brain betrays us when we try to focus, and why it does so. Perhaps it isn’t a surprise that thousands and thousands of years of subsistence farming in small communities hasn’t prepared us for the world of social media, mass interaction with strangers, and, perhaps most disturbingly, the type of “deep work” so often praised these days.

We are hard wired to be easily distracted by the shiny object. That’s how we survived. But we aren’t wired to routinely interact with strangers, that’s why we’re anxious. Addressing, and ameliorating the negative aspects of these facts of modern life is what Buddhism (or, perhaps even just secular mindfulness) can help us with.

Wright tells this story with the light confidence of someone who deeply knows the research, and he weaves in enough personal anecdotes to keep it from seeing dry. Its all in all an excellent book. In terms of my own mental health and well being, this is probably the best book I read this year. I think you’ll enjoy it.

I Let You Go

A thriller about a dead child and a battered woman that has a plot twist that’s almost too clever. The writing is excellent, and the pacing in the first two third of the book feels like a perfect mix of long periods of dread and sorrow punctuated by short bits of joy or violence. This isn’t a perfect book, the bad guy, when he arrives is almost too bad, and while the first plot twist is genuinely surprising and well done, future plots twists feel a bit more forced.

Still, if you can handle some of the rougher stuff here (domestic abuse, dead kid) then this is a real top notch thriller. I finished it in a day. 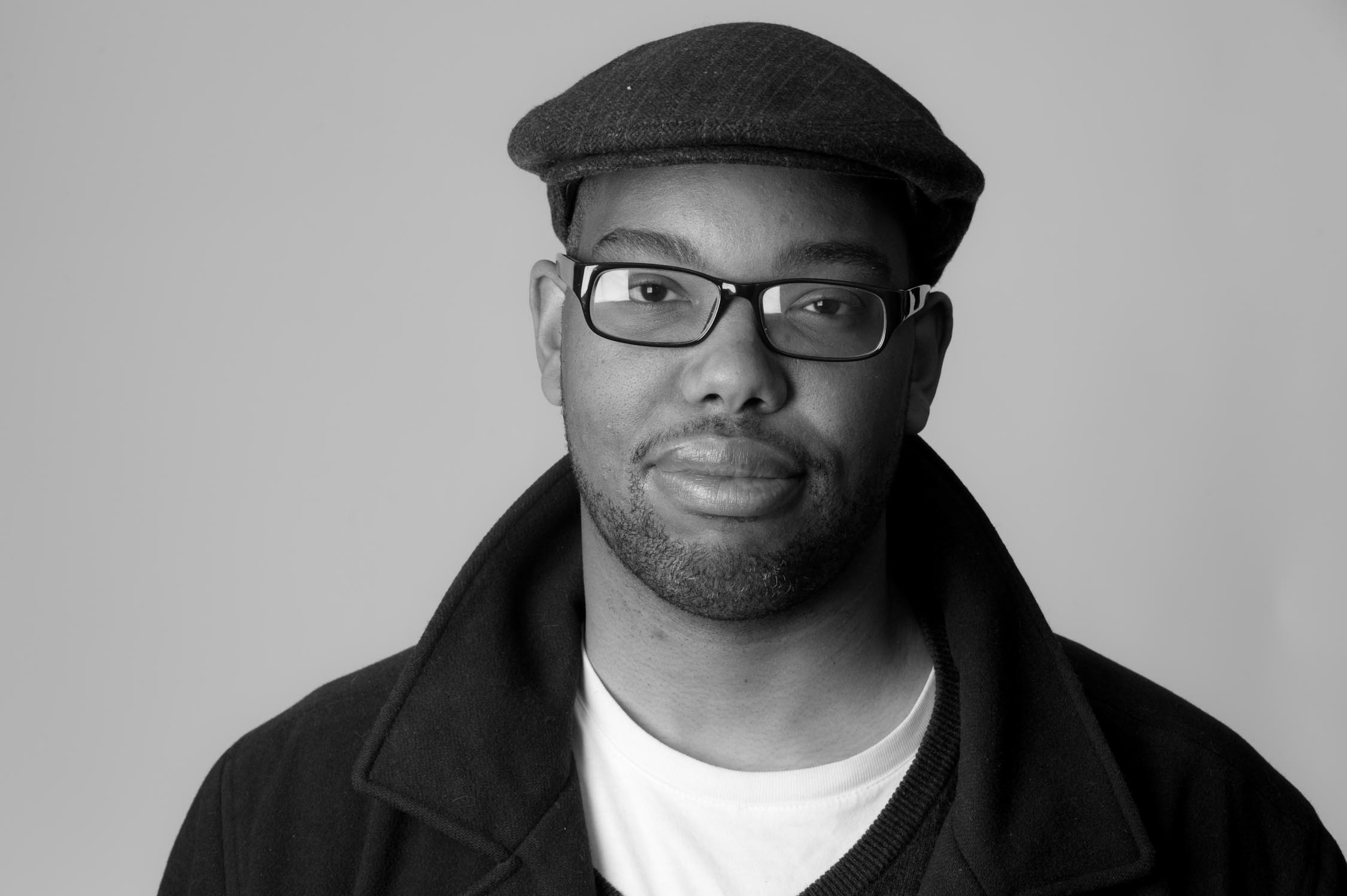 On the Blanket: The Story of the IRA’s Dirty Protest

If Tim Pat Coogan isn’t the world’s greatest authority on the I.R.A., he’s definitely on the short list. A reporter for years and year with close ties to catholic ghettos of Northern Ireland, he has the sources and knowledge few others can claim. Unfortunately, he isn’t a very compelling writer. His magnum opus history of the IRA is (as the wags would say) exhaustive and exhausting. The better book for the general overview is, I think, Armed Struggle.

But this, Coogan’s books focused on the notorious “dirty protests” of the IRA prisoners is another story. Perhaps because the subject matter is so compelling, or perhaps because it’s a relative tight window of events, the book is captivating.

There are scenes he describes that still haunt me.

The dirty protests, for those not raised amongst the stories of such things, was a protest by imprisoned IRA members. It began with a refusal to wear prison uniforms as a protest against their being considered criminals, and not prisoners of war.  But it soon escalated into a bizarre and grotesque protest movement that found the prisoners wearing nothing but a blanket, and smearing their cells with their own feces and urine. Startling in its visceral-ness, and moving in the dedication these men and women showed, the dirty protest caught the attention of the world and soon, many of those “on the blanket” would take things to the next level – hunger strike giving us the martyred saint Bobby Sands and others.

I was raised in an Irish Catholic home with mixed feelings about the I.R.A. Christmas was a time for uncles talking tough, and others cautioning restraint. When I was a kid, the dirty protests were one of those things the grownups would drop in conversation, with references so vague, I couldn’t really catch them. It wasn’t till I was an adult that I’d understand the hold they had on some people’s emotions. You can see why. These men and women were ready to give their first their dignity, and eventually, their lives, for the cause. That’s a powerful thing.

It’s a fascinating chapter in Irish history and, while I read this book more than a decade ago, I recall Coogan telling it well.  You should read it to see what some are willing to sacrifice, and how they’ll go about doing it.

Two IRA men “On the Blanket” 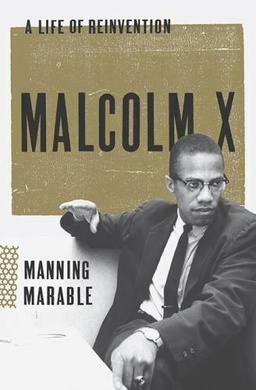 Milo and the Calf
Blog at WordPress.com.