The Trojan Women and Other Plays

The final ancient source I read for the Trojan War reading project I’m working on this year, this collects Euripides works The Trojan Women, Hecuba, and Andromache. Strangely, I’d never read any of these before. That’s what you get with a public education.

The obvious point to make about these works is that they focus on the women left behind after the fall of Rome. Hecuba, the despairing widow of Priam and mother of murdered Polyxena and Polydorus who rages against those who killed her children. Andromache, widow of Hector, conniving to save her remaining children in the play of her name. And both these women, as well as forlorned Helen, in the Trojan Women, trying to survive in a world that has destroyed their families.

Its dark stuff — humorless stuff. Greek heroes are cruel (Odysseus, in particular appears heartless) and the fate of these women is, well, tragic. It doesn’t make for easy reading, but it’s a useful counterpoint to the heroism of the battle in the Illiad. 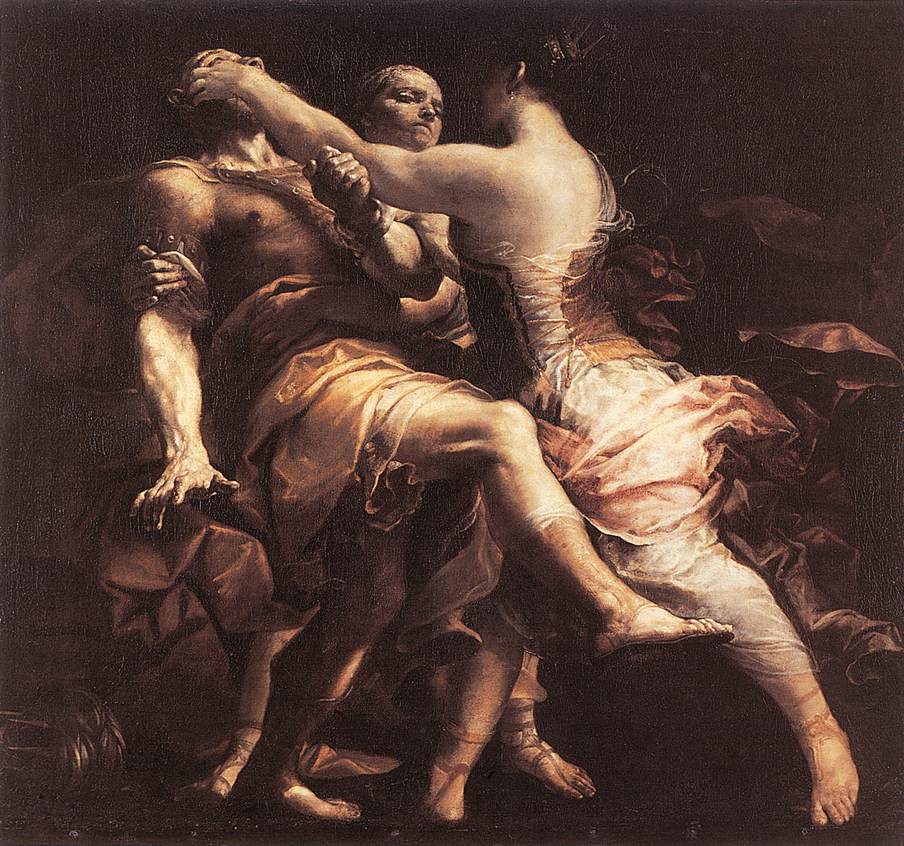 One thought on “Euripides The Trojan Women and Other Plays”