A good crime novel is often as much about place as it is about characters and plot. Raymond Chandler is telling us not just about some caper gone wrong, he’s telling us about Los Angeles. Same with Richard Stark and New York City and, in the present case, Attica Locke and East Texas.

Clearly, Locke knows this area well. The story of a two murders, likely racially motivated, in a small town, and the investigation that follows feels deeply rooted in the details of food, music, and geography that give this book its weight. The black Texas ranger, the black small business owner, the white landowner and cops live in a real place, even if the town in this book is actually fictional.

In the hands of a lesser talent this book could have been clichéd or doctrinaire, but Locke is a smart, nuanced, writer (incredibly, this is her first novel) and she tells this story of racism, violence, and betrayal incredibly well. It’s a cliché, but I couldn’t put it down. 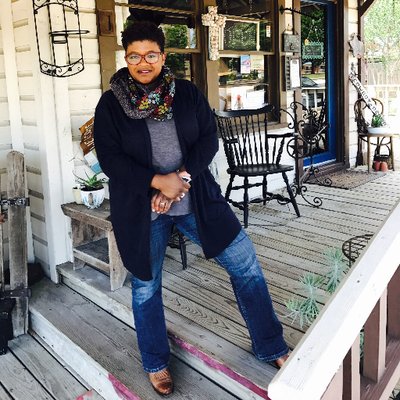