The final volume in Harris’s novelization of the life of Cicero, this one covering his actions during the time of the assassination of Caesar up to his death on the orders of Marc Anthony. Cicero is one of Rome’s most memorable senators. A brilliant lawyer and rhetorician who was also deeply immersed in the political upheavals that brought Rome from a democracy of sorts to a dictatorship under Augustus.

Harris takes liberties here, for sure. For instance, we know little to nothing of the motivations of many of the actors in this time period, never mind what they actually said. And the apparent warmness between Augustus and Cicero, at least for a time, is dubious, I think. But whatever, it’s a popular novel, not a text book, and if you’re interested in ancient Rome, as I very much am, it’s a fun ride. 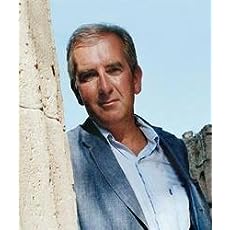