Nothing is more wretched than a man who is always out and about, running around in circles. As Pindar says, the poet says, “delving deep in the bowels of the earth” seeking by conjecture what is in the minds of his neighbors, without perceiving that it is sufficient to attend to the divinity within him. Reverence to the divine in himself consists in keeping it pure from passion and thoughtlessness, and dissatisfaction with what comes from gods and men. For the things from the gods merit veneration for their excellence; and the things from men should be dear to us by reason of kinship; and sometimes even, in a manner, they move our pity by reason of men’s ignorance of good and bad; this defect being not less than that which deprives us of the power of distinguishing things that are light and dark. 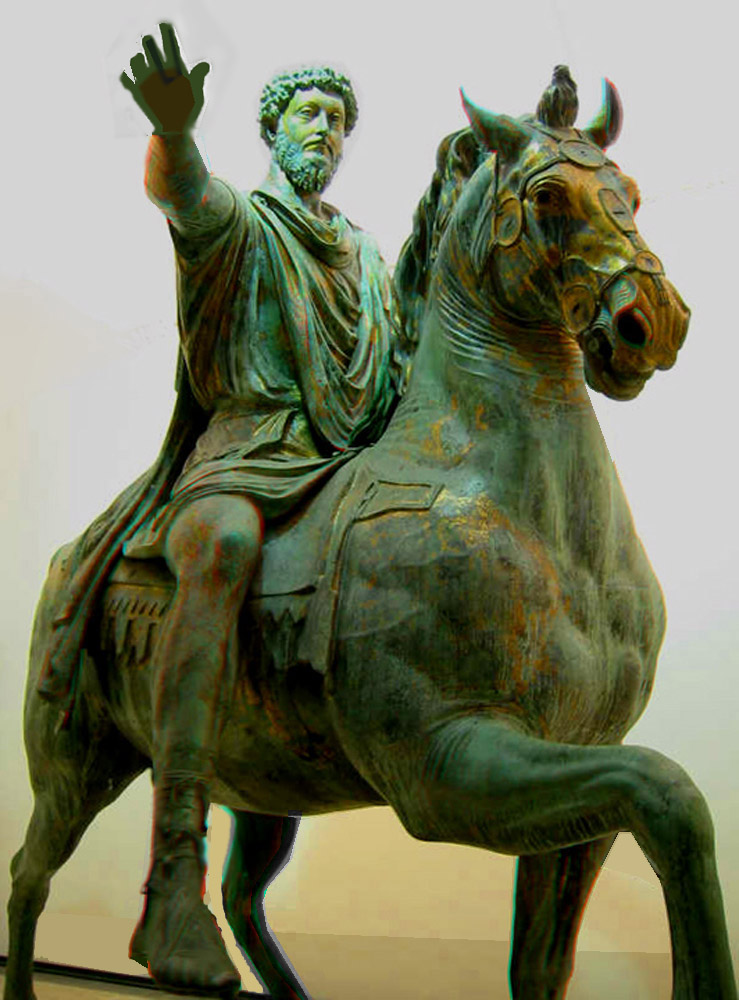 The Greek doesn’t actually name Pindar, it merely says the “poet” but the quopte is from a Pindar Fragment.

There’s a lot going on here – first the now standard cheerleading of Marcus to himself to be not like the gossiping neighbor, judging the motivations of his friends, but more like the stoic sage focused on his own, inner strength (and weaknesses).

Stay away from thoughtlessness, Marcus tells himself, again. Focus on facts. Don’t let you passions control your actions.

Still and also, pity the gossiping neighbor, the harm he does it not just to those he judges, but also to himself, moving farther from knowledge by failing to interrogate his own mind before worrying about the minds of others.