At which marathon did you get your first BQ? Napa Valley Marathon

Tell us a little about the race. It was amazing weather for the race: low to mid 30’s at the start and low wind. I started out slower than I wanted for the 1st mile because of the crowd of people, but hit my stride by mile 2. From there on I just zoned in on what I had been doing in training. I took gels at miles 6,13, and 19 and rotated between Gatorade and water at aid stations. I averaged around 7:50 pace up until mile 22 when an excruciating side cramp killed some of the fun. From then until the finish it was all I could do to just keep moving along. I’m not proud to say that I did walk about 100 feet somewhere around mile 24 but I picked it back up and continued on, hitting my goal of a first marathon BQ at 3:30:40!

How long had you been running when you ran your first BQ? Off and on since middle school- 13 years-ish

What was your approximate lifetime mileage at the time of your first BQ? No idea

How many miles did you run in the year before your first BQ? Not sure- about 500 miles total since I began training for the race

Approximately how many races did you run in that year? Just the marathon and a 5k about 8 months prior

Did you follow a canned program? If so, which one? If not, can you give us an idea of what your training philosophy was? yes Hal Higdons novice 2

Did cross training play a role in your training? If so, how? I teach and take many Pure Barre classes which is a fantastic low impact cross training for running

Did speed work play a role in your training? If so, how? No, the only speedwork I did was some tempo runs

Any other thoughts you would like to share with those of working towards a BQ? Set a realistic goal, but let yourself dream a little. Do the training and trust what you’ve already discovered your body can do. Growing up as a dancer, I view a race as a performance. Follow everything you did in rehearsal, just throw in that extra level of sparkle and passion, and if you screw a few things up, there can always be another performance. 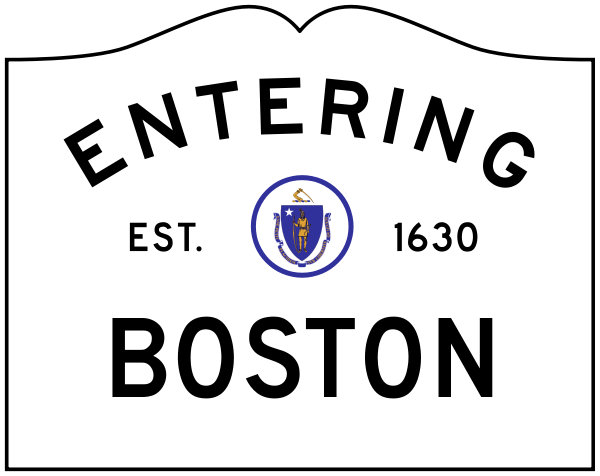