Evolution of a Cro-Magnon
John Joseph

Born into an abusive home, Joseph would soon end up separated from his mother and placed with his brothers in a horrific foster home. From there, it was reform school, the streets, jail, the navy, the streets again, Hare Krishna temples, and eventually fame of sorts as the lead singer of one of the most influential hardcore bands to emerge from New York City – the Cro-Mags.

But the saga didn’t end there. Joseph’s mercurial personality clashed with the equally challenging Harley Flanagan and perhaps the most important band in NYHC broke up after a single record. Soon after, Joseph dove back into Hare Krishna and then descended into a mire of self-loathing and crack cocaine, only to eventually recover, re-unite with the drummer from the Cro-Mags and tour the world while preaching a lifestyle of sobriety, veganism and endurance sports. (Joseph has finished numerous Ironmans).

Its actually more complex and crazy than this, but you get the idea.

It is and incredible life. And this book is filled with some of the absolute craziest stories, including recounting the earliest days of New York City Hardcore, living and traveling with the Bad Brains, and the legendary story of Joseph dressed up as a disabled Santa Claus to raise money for the Hare Krishnas.

I am a huge, huge Cro-Mags fan and can sing Age of Quarrel straight through from memory, but even I need to admit that some of the stories are surely embellished, and the book is too long and could have been edited more carefully. It also has the sort of casual homophobia and misogyny that would never be tolerated in today’s more progressive hardcore scene.

Still and all JJ’s story is one for the ages, and his tale of overcoming a truly horrific childhood and major self-imposed setbacks as an adult is, despite his many flaws, inspiring. If you ever cared about hard core, you probably have already read this. If not, you should just take it all with a grain or two of salt.

PS – Get the audio book, Joseph reads it himself and its BANNANAS 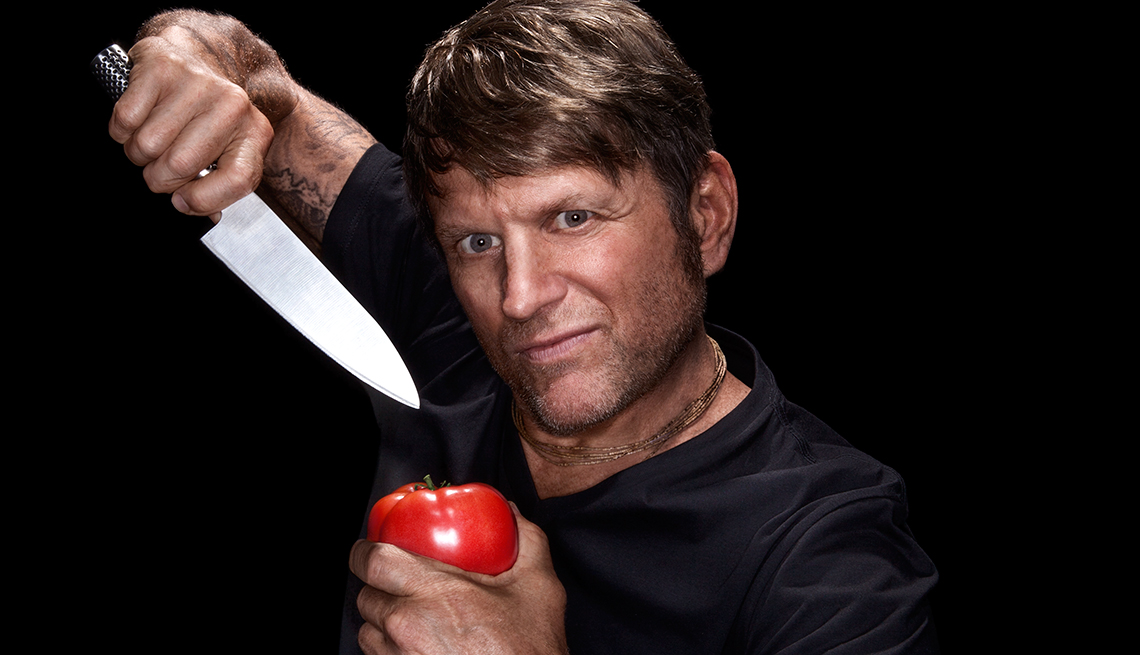