David Goggins has been a low level celebrity within the ultra endurance community for well over a decade, but lately, with his appearance in Living with a Seal, on the Joe Rogan podcast, and in his new book, he’s blowing up. I created this page to give people a central place to find lots of things Goggins.

Goggins’s memoir, called Can’t Hurt Me is available in print and audio. Personally, I recommend the audio, which includes the entire book, and extended conversations between David and his ghostwriter Adam Skolnick. Buy it, seriously.

Goggins first got mainstream attention for his role as foil and inspiration in Jesse Itzler’s Living with a Seal. I loved this book and you will too. I reviewed it here. Buy it.

Goggins has a website, with tons of information on it.

Goggins is on facebook here which he often utilizes for live videos.

David has been on scores of podcasts, but three of the best are below. 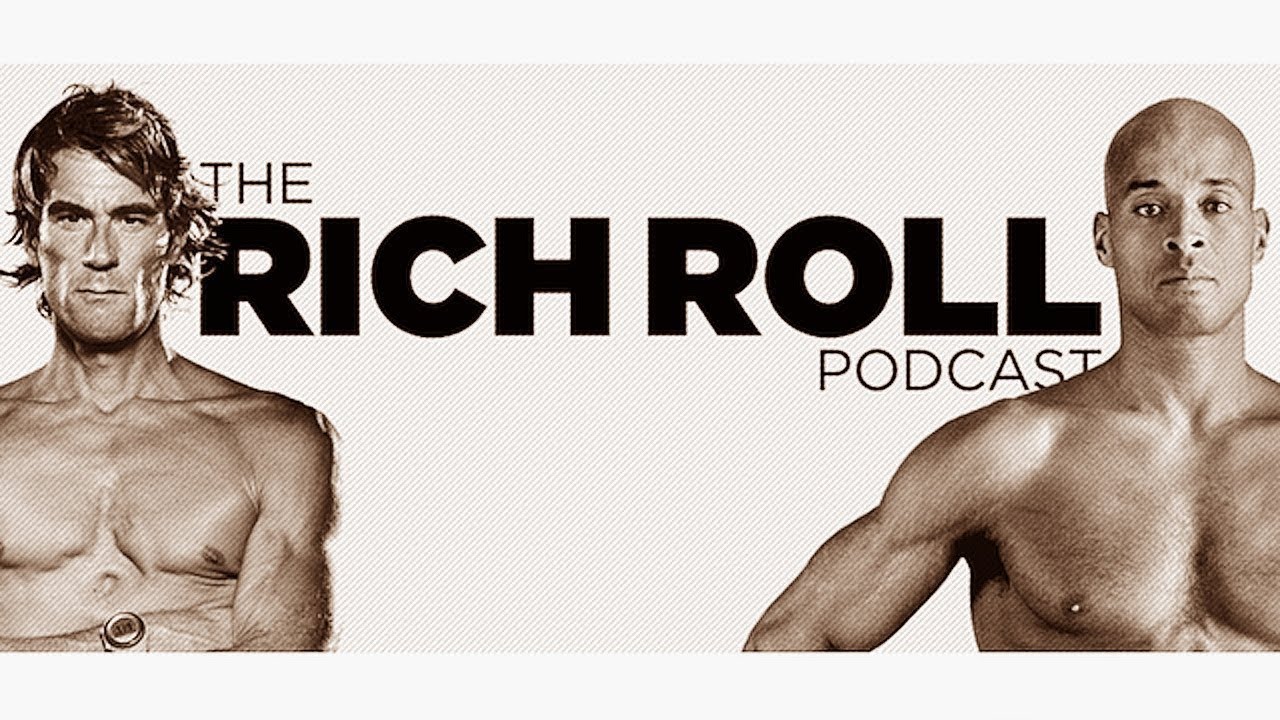 This was David’s first appearance ever on a podcast and I think came about because of a chance meeting between Goggins and Roll on the street.  Of all his many appearances on podcasts, I think this is the best. Honest as fuck and deeply compelling.

By Goggins second appearance on the podcast, Rogan is clearly more comfortable and familiar with Goggins and his story. This is two plus hours of classic Goggins inspiration gold and well worth a listen.

There’s scores of videos of Goggins on youtube, here;s three of my favorites.

There’s a moment, towards the end of this video, where Goggins is benching and shouting “Who’s Gonna Carry the Boats?!?” that I think is just peak Goggins. If you don’t find it inspiring, you probably don’t belong on this page

A kind of standard youtube inspiration video is taken to new heights with Goggins unrelenting message of mental toughness.

Literally a video of Goggins doing pull ups, which I have watched more times than I want to admit to get myself pumped to hit the gym.