The Cure At Troy: A Version of Sophocles’ PhiloctetesSeamus Heany
I learned about this initially from Bill Clinton’s contribution to “By the Book” in the New York Times, a place where I’ve found scores of books to read, though none perhaps as powerful as this one. Here, Heaney retells the story of Philoctetes, who on the way to war suffers an injury and is abandoned by his fellow Greeks. He’s left to live along on a island until the Greeks return, first to trick him, and then to beg him, to returning with them to Troy to finish the war.

Will Philoctetes wallow in his righteous anger or will he mitigate his hatred for the good of his country? These are the issues Heaney struggles with in this short, deeply moving play about what it means to forgive, atone, and move on, and whether any of those things are really possible. Beautifully written and with so much to think about in such a short work, why wouldn’t you pick it up? 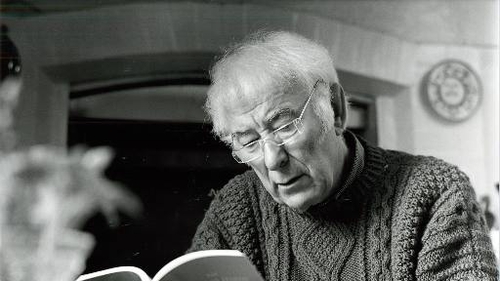